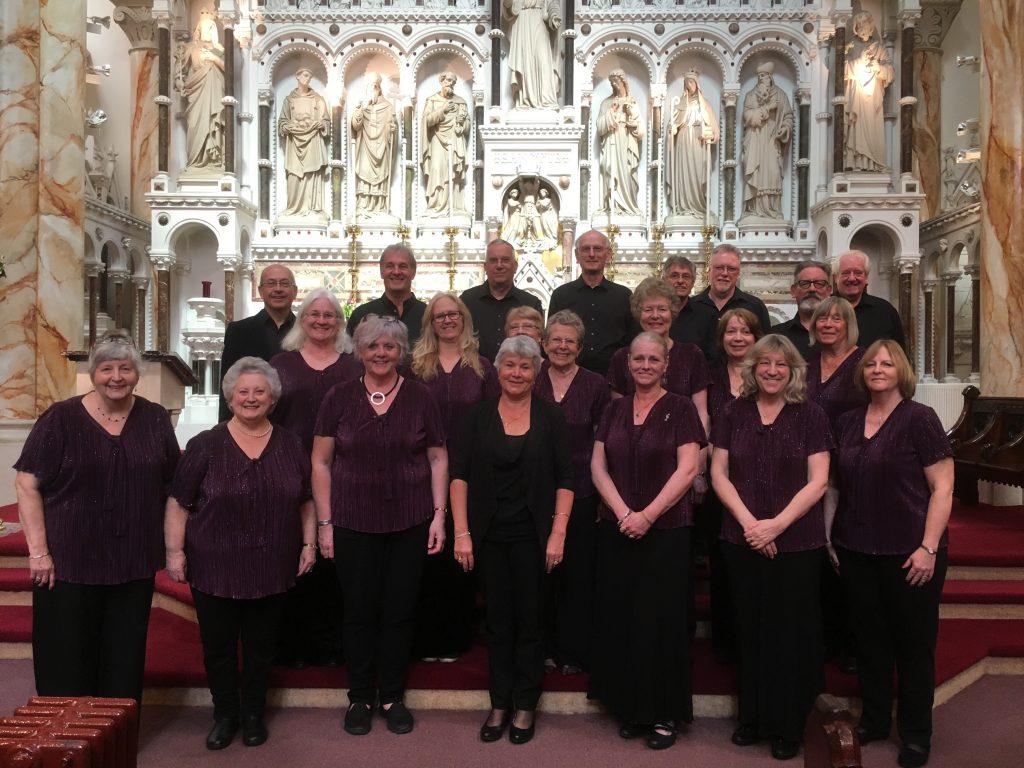 The Maidstone Singers perform a wide variety of music ranging from the 16th Century to the modern day; both classical and popular. We have performed Major Works and other Sacred Music, Motets, Madrigals, Part Songs and Folk Songs as well as arrangements of 20th Century Popular Songs and Modern Classics.